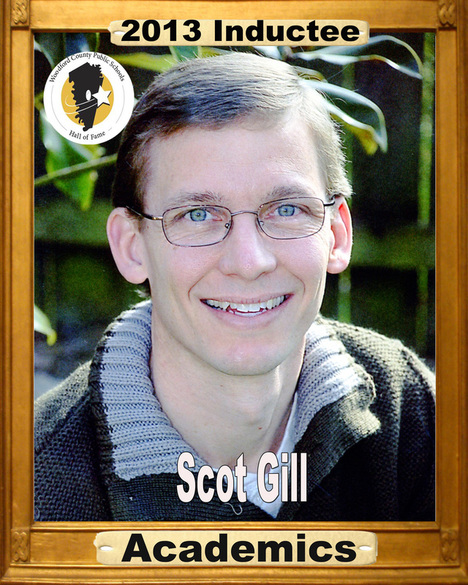 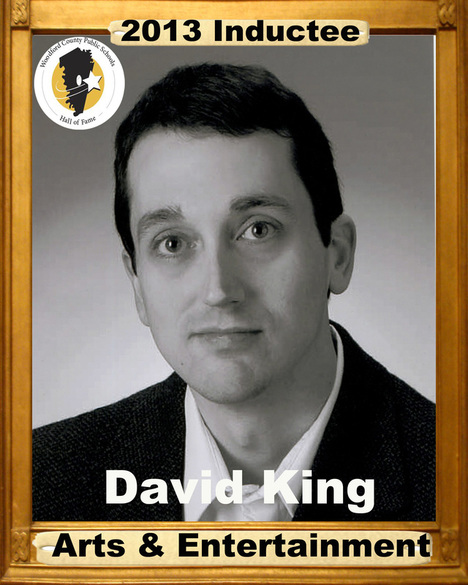 King is a popular author of meticulously researched books about obscure historical figures and events, and his works have been translated into many languages and selected by the Book-of-the-Month Club, the History Book Club, and others. King is a former history professor at the University of Kentucky and a Fulbright Scholar, with a Master’s degree from Cambridge University. 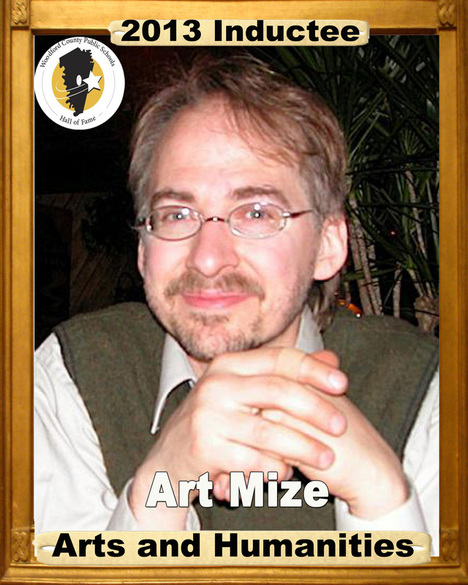 A complete musician, Mize is a highly regarded fiddle player, violin teacher and luthier, building and repairing a full range of stringed instruments. Mize won the inaugural Homer Ledford Award for “artistic excellence and dedication to Kentucky musical traditions.” He also plays and sings with Kentucky-based bands and manages performances at public festivals. 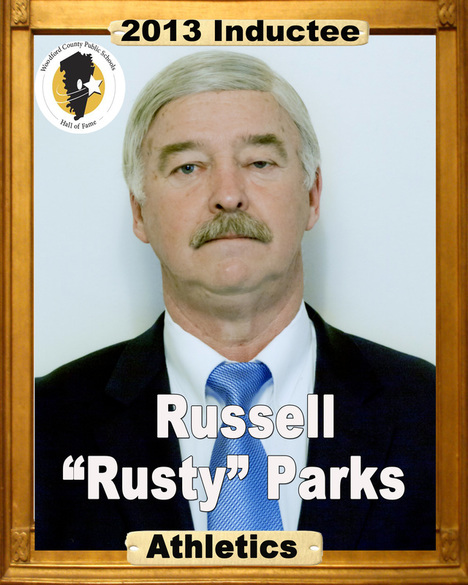 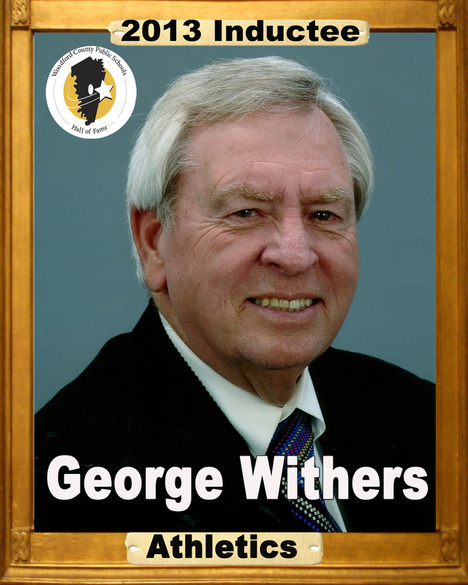 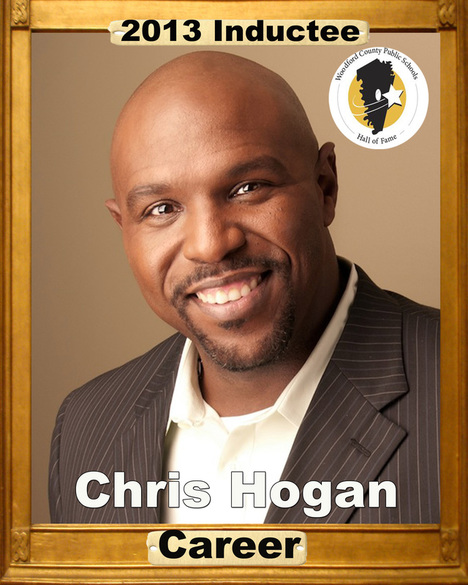 Hogan is a highly sought-after presenter and executive coach, and he serves as chief strategist of business, money, and leadership for the Dave Ramsey Group. A former banker and business owner, Hogan educates groups and individuals about personal money management, leadership and other diverse topics. Hogan was a champion athlete at both WCHS and Georgetown College. 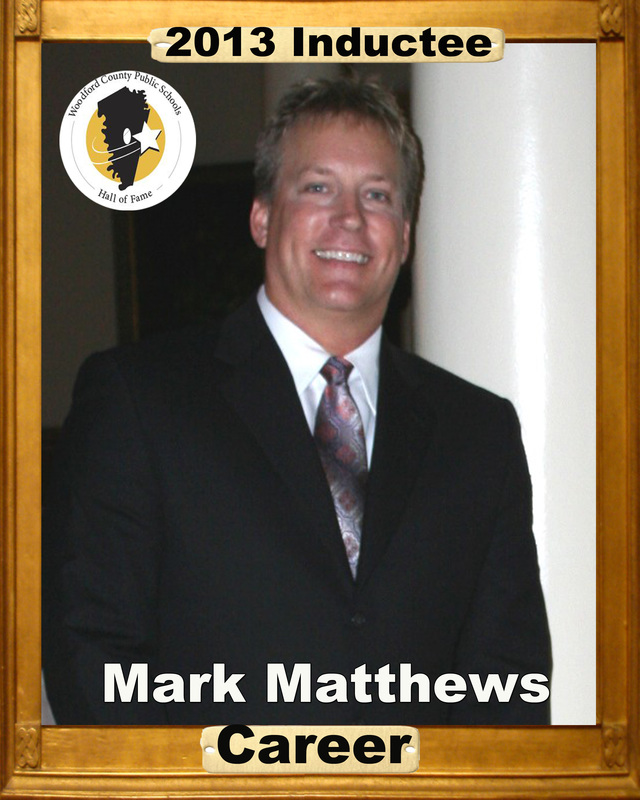 An accomplished business executive, Matthews is the global director of sales for the football, baseball, and athletic training divisions for Nike Inc. He travels worldwide while overseeing the strategy for more than $3 billion in annual sales. Matthews was an outstanding football player at WCHS and at Vanderbilt University. 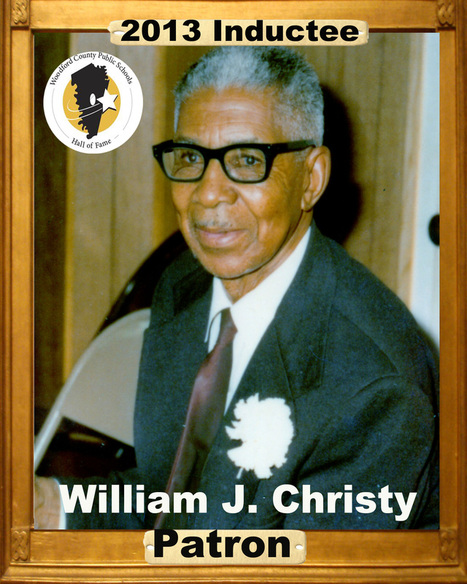 A pioneer of African-American education in Kentucky, Christy became principal of Simmons Street High School in Versailles in 1938. He made vast improvements in programming at the school, and in 1954 he opened a new Simmons High School and served as principal. A much respected community leader, “Professor” Christy later directed the Office of Equal Opportunity in Woodford County. 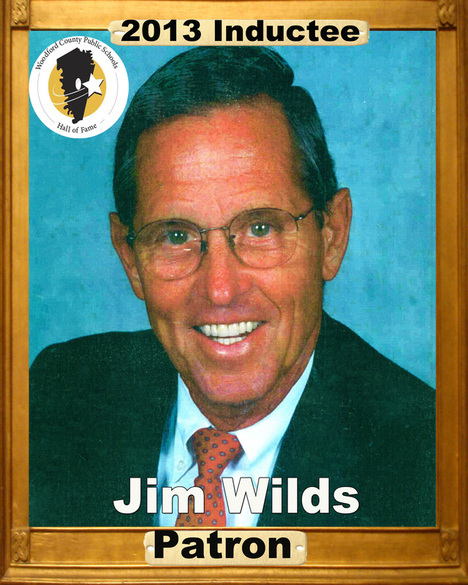 A local and statewide leader in agriculture and vocational education, Wilds created a vibrant horticulture program at WCHS. During his 50-plus years at Woodford County Schools, Wilds also guided two generations of student-athletes in swimming, tennis and soccer. He also mentored the early careers of other educators, serving as supervisor of many student teachers. 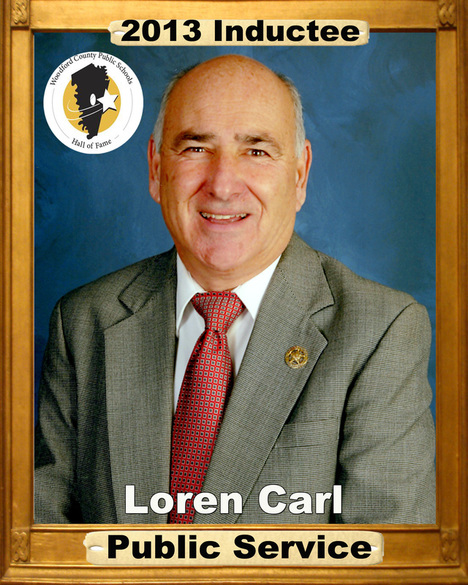 Carl’s career as a public servant has stretched from local to national. Currently a U.S. Marshal for the Eastern District of Kentucky, Carl was district coordinator for U.S. Representative Ben Chandler; director of the Financial Integrity Enforcement Division of the Kentucky Attorney General’s Office; and sheriff, detective and then chief of police in Woodford County. 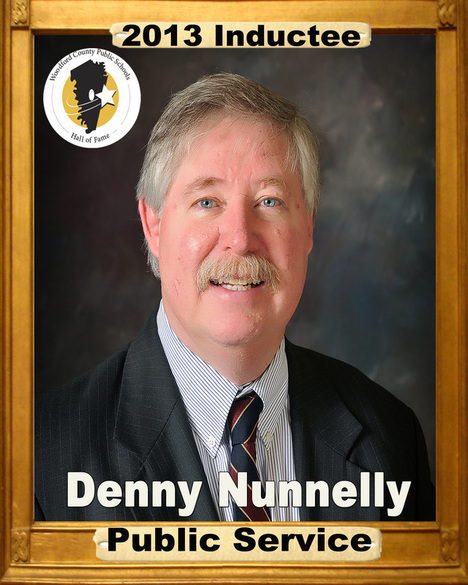 Since 2009, Nunnelley has led the Kentucky Association of Counties, improving county governments across the commonwealth. As Kentucky State Senator from 1995 to 1998, Nunnelley secured funding for local projects that continue to improve the lives of Woodford County citizens today. Prior to statewide service, Nunnelley served Woodford County as judge executive and in law enforcement.

A captain of the Versailles High School team that won the 1962 state title, Withers was named to All-American, All-State, All-Conference and East-West All-Star football teams, playing offensive guard and kicker. Withers also lettered in baseball and track at VHS. He later lettered at UK and WKU and coached football, baseball and basketball at Woodford County High School.

Sorry, but there was nothing found. Please try different filters.